The idea for Perspectives came from Germany, where the first branch was opened up in 1992 by Margarete von der Borch, a Slavic studies student from Nieheim. Now known as the “Angel of Saint Petersburg,” von der Borch originally visited Saint Petersburg as an undergrad and was captivated by the golden beauty of the city on the Neva. However, after familiarising herself a bit more with the city, von der Borch realized that there was an underbelly to Petersburg that was as dark and miserable as its spires were majestic.

The Soviet Union had just collapsed, and with it a lot of the less fortunate had gone from precarious to untenable. Poverty was rampant and as normal people struggled to provide for themselves on a day-to-day basis, those incapable of providing for themselves were left without assistance. Von der Borch was deeply troubled by the suffering she saw and decided that something needed to be done about it. She founded the first branch of the charity (called Perspektiven e.V.) in Germany in 1992, as a way of improving the lives of children and young adults with disabilities in Saint Petersburg.

After establishing a base in Berlin, Margarete von der Borch moved to Saint Petersburg to open a local, Russian branch of Perspectives, which has been in operation ever since. Here at the Russian branch, we have a staff of social workers, child care specialists, volunteers, and directors who try to meet the demands of an enormous problem. With our projects in Pavlovsk and Peterhof, we are trying to provide better care to children and adults with disabilities living in state homes. Maria Ostrovskaya, our current president, told the BBC in an interview “our goal is to transform these institutions into institutions that support families.” 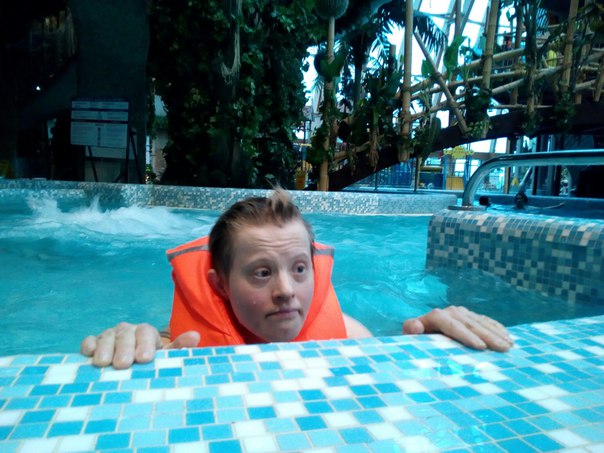